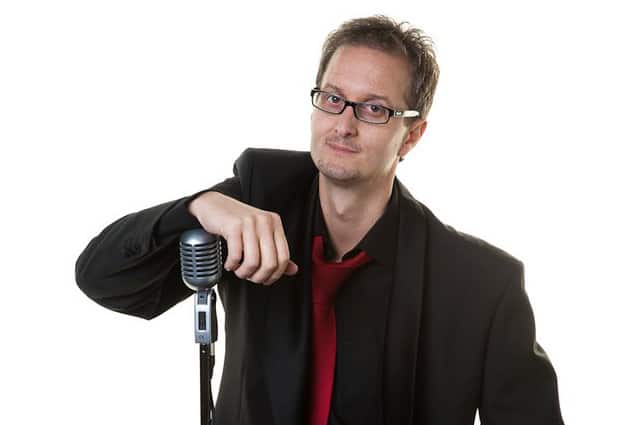 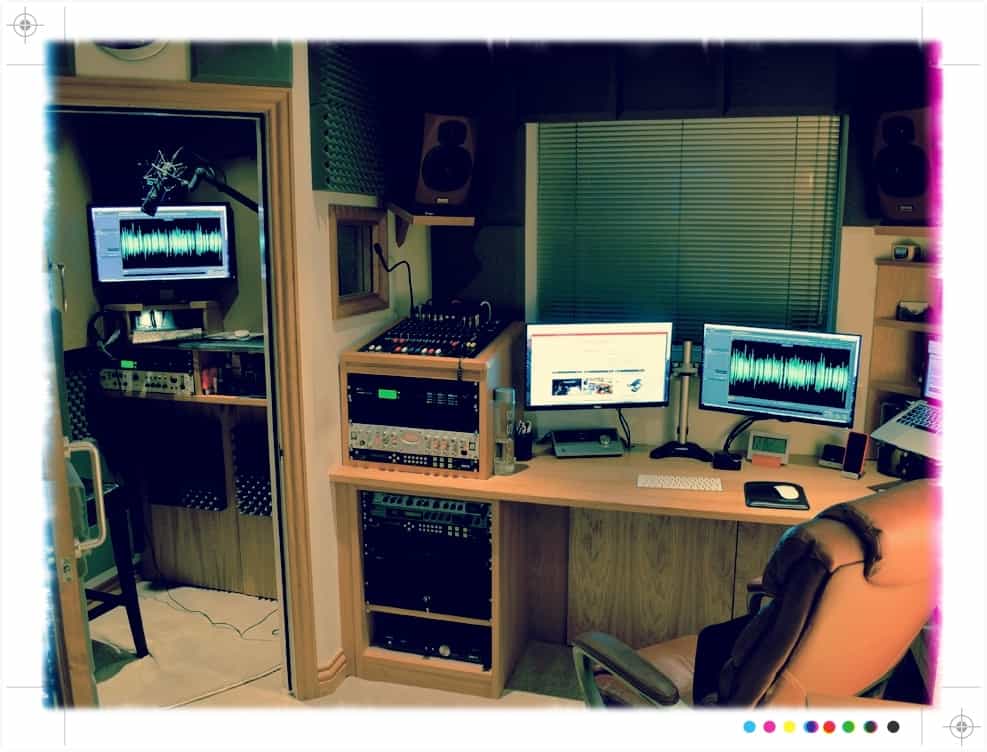 What Makes A Good Voiceover Demo? Great question and one that actually needs re-writing to… what makes good voiceover demos? Don’t forget the ’s’. Or… what makes great showreels? These are actually audio ‘reels’ that ‘show’ people what you do.

For years and years voiceover artists have had around 3 demos. A ‘straight’ voiceover demo, a ‘character’ demo and ‘narration’ demo’. Why? Because that’s how it’s always been.

In reality, there are so many genres out there now. narration, video games, on-hold, audio books, in-store, character work, e-learning… the list can go on and on.

Ok, you go into Tesco wanting baked beans. Do Tesco have a section of beans and crisps and kitchen roll and makeup and beer all together? No, they show all the beans in one place.

Personally I try to do custom reads/demos for jobs as often as I can. Of course I still get ‘send me a selection of characters’ or ‘do you have a narration reel’ but more often I’ll request info about the job and read for it or send the appropriate demo. I guess it’s a bit like the principle of the pay 2 play sites where you are asked to custom read for the job.

However, know your market! Don’t try to be all things to everyone. When I first started out, I used to be ‘the guy for all the characters’, which is fine as I do have the ability to create and apply my voice to a variety of weird and unusual requests. These day’s I’ve found a niche in a natural conversation style, since voicing some iPhone TV ads. I’m booked for that more than anything else. Sure I love doing the character stuff but this new area is keeping me very busy daily.

But… I have limitations. On a daily basis, I’ll turn down work when I’m asked for something out of my comfort zone. There are characters I’m not so good at and it’s better for me to recommend the right person than for me do it badly. I have a go to list of people that I suggest for styles I’m not comfortable with. I think and hope I would get more respect for that than wasting someone’s time. Play the long-term game don’t play for the short-term gain! I don’t feel confident with audio books so I pass on them.

Know your limitations and send a demo appropriate to the job. If someone wants you to sound old, don’t send your ‘character’ reel and let them sit through 60 secs before the right voice pops up. How annoying is that for the producer? Why make it hard work for people? Send the right voiceover demo!

Get the character right. There are lots of examples on the web of ‘I do 1000 voices’ and whilst they are very entertaining and some awesome performances, they are usually ‘I do 1000 catchphrases’ if you practice the same line over and over again, sure, you’ll get damn close to the voice. You need to be able to maintain the voice through more than just the catchphrase. So maybe you can give an incredible “ho ho ho” pulling right from your gut, but, can you stay in character when the call comes in for you to interact with a radio host for 15 or 20 mins as they try to convince their audience that ‘Santa is Live on Air’?

It’s also about what you do with the demo and how you sell it that’s even more important. First impressions last, and the day you send the wrong demo to the producer who wanted 1 thing and you bamboozled them with too much, will they come back again?

So, what makes a good voiceover demo? Showing your strengths and not trying to be a jack of all trades. Don’t try to be all things to everyone. Oh, and DON’T make it too long! People decide within the first 20 seconds if you are the right voice. Say to the person making your demo “can we work out what I’m good at and make several appropriate demos please.”

People have always done the 3 or 4 voiceover demo thing, but the landscape has changed massively and it’s evolving everyday into a more competitive market place. You have to evolve with it or get left behind.