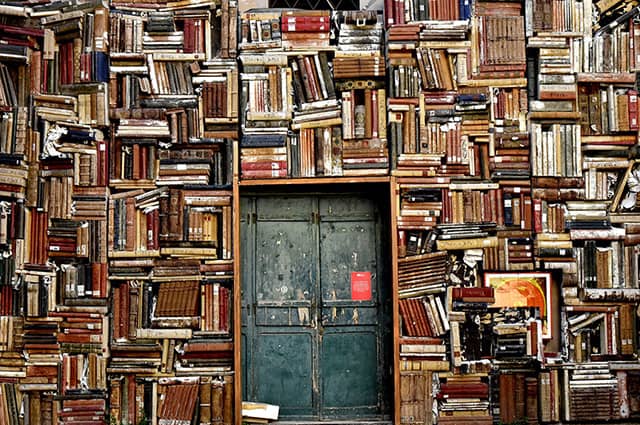 How to get into audiobook narration

Experienced actor and director, Matthew Lloyd Davies writes about his first couple of years as an Audiobook Narrator. (Hear Matthew being interviewed by Guy Michaels in the VOICEOVER PODCAST) 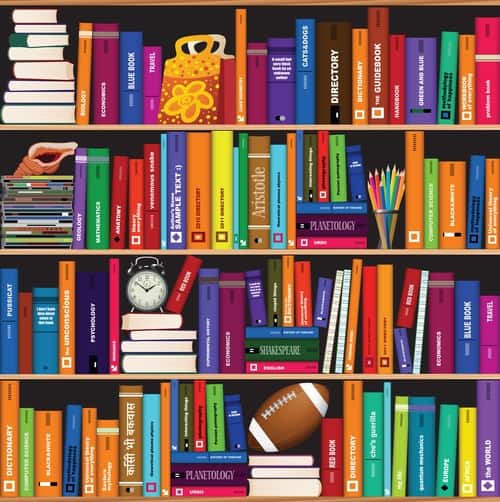 Guy has asked that I write a piece about audiobook narration and how it differs from other VO work. Well I suppose the fact that I have been taking part in the Voiceover Kickstart course over the last few weeks, despite being a full time audiobook narrator and producer, will tell you that it is very different. I have learned so much from Guy and his course and hope that it has given me the knowledge to further pursue Voiceover work. In the meantime I continue to record and produce Audiobooks.

Late 2013 I auditioned for a company called Bee Audio (advert was in The Stage) when they decided to find some British based British narrators. I had my first offer of a fantasy trilogy early 2014…about thirty hours of finished recording. Of course that was the weekend the builders next door moved in. Up until then I had been recording the very few bits of work that I had got in my daughters wardrobe (yes…literally…I pushed myself inside, pulled the door closed with a chord wrapped around my wrist to keep it from opening again and recorded in a cupboard about 18 inches wide.)

It’s all about Home Recording?

So, builders meant that if I didn’t want to lose the job I would have to hire a studio…it cost a lot, but it was worth it…I have been recording for Bee Audio ever since…I have managed to build my own vocal booth in my loft and I have recorded nearly 50 books in the last year and a half whilst still managing to direct four fringe plays and appear in two productions at the National Theatre…it’s a wonderful job to have, I can do it whenever I want. Early mornings, late nights…lunchtime…oh you get it…anytime. Apart from when the builders are about it’s all done at home.

I studied the Bee Audio Home Studio Course so that I:

It’s not for everyone

Whenever I talk to other actors about my audiobooks it seems to be an assumption that ‘anyone’ can do it. Well I am here to tell you that it just is not that easy. Having recorded nearly 50 books I think I am now beginning to learn what I am doing wrong and will probably take another 50 to get it right so that I don’t have to think about it all the time. It’s not acting, it’s not voiceover…it’s reading a book so that people WANT to listen to you for hours and hours and…

Over perform and no-one will want to listen to you…it’ll be too much like hard work.

I’ve narrated books that I thought should never be for sale, hardcore sex scenes for gratuitous reasons of ‘sales’ and some that were just downright bad…but I HAD to find a connection with the story and the characters…I have to spend hours and hours in a black box with those people…I have to like them.

In a way it is rather like directing yourself in a one-man play…but you do really have to DIRECT yourself, you have to listen and still be able to step away from listening to make the character real…you have to keep the audio quality excellent, the pacing correct…you may even have to engineer and master the book yourself. There is an emotional investment in each book…these books get reviewed on Audible and Amazon and the reviewers are a nasty bunch…they seem to like kicking the narrator in the ribs to the extent that the writing itself is often blamed on the narrator…BUT…you have to put that away and when you listen to your finished product…YOU must be proud of it…if you are not…scrap it and start again.

How about ACX for Audiobook Narration jobs?

I am still recording for Bee Audio and am also extremely busy with my work through ACX (as mentioned by Guy on Kickstart). ACX took some time to fully believe in but I am now solidly booked until the end of January 2016 with audiobooks and have actually had to turn work down…it’s going well. I keep a few spaces in my schedule in case I get ill or other problems…what I call wiggle time…and I hope fairly soon to use one of those spaces to be recording for Audible at their studios…and this less than two years on from starting with Bee Audio.

What does it pay?  Well it seems fairly standard in the UK to get just under £100 per finished hour…that may take you two hours to record…I can do one finished hour in about 80/90 minutes…that’s still a pretty good hourly rate…BUT bear in mind you have to read and research the book as well…YOU MUST READ THE BOOK FIRST…otherwise you risk that the character you did as a smooth city gent has his accent referred to as Welsh on the last page and you’ll have to do it all over again…(I’ve heard this story or similar SO many times…so please…READ THE BLOODY BOOK!)

Getting paid for Audiobook Narration.  Royalty share or PFH?

On ACX it can be Royalty Share (well worth doing to get experience quickly) and some pay for the ‘pfh’ (Per Finished Hour)…up to $400 pfh…(they do go up to $1000 pfh but I don’t know anyone to get paid that on ACX) Bear in mind that on ACX you are the producer, you have to record the book, edit and master it…there are many people who will edit and master for you…but that will cost you anything between £20 pfh and maybe £70 pfh…Beware! One finished hour could take you five or six hours to record and produce…do your sums!

Deadlines can be very tight…you may have some VERY early mornings and late nights to finish in time…but if you don’t…you won’t get the gig next time.

But time is money?

Quite frankly the type of Voiceover work that Guy has been introducing us to can be so much more lucrative and can seem so much ‘easier’ but it just doesn’t work for some people…audiobooks are working for me, I shall continue to train and hone my VO skills and maybe one day I will be booking VO’s for £1000 for an hour in the studio…but until then I am being creative, I am earning money and I am loving it.

I’ve just read this back to myself and it’s a bit of a ramble but I hope it give a small insight into another part of the Voice world.

Get in touch if you want to ask more: Do ask! It’s how to move forward.

The audiobook industry is growing year on year and voice actors can explore plenty of opportunities for audiobook narrator jobs from home on the many platforms including ACX.  Audiobook narration is quite different to other voiceover work and in Helen’s modules she demonstrates the key skills that any voice actor wanting to explore audiobook narration need to succeed.  From developing character voices through to preparing scripts and the actual recording process, it’s a great introduction.