The Road to My Voice Acting Career

CLICK PLAY LISTEN TO LIZ READ HER OWN STORY 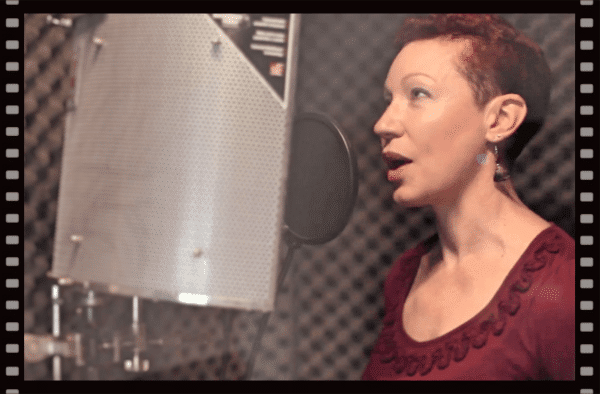 I never set out to have a career in voice acting. I wonder how many people do? My journey started in 1999 when I began volunteering at a local cable TV station. After a few weeks I was offered a job there and I went on to present my own programme that was broadcast live twice a week. I also provided voiceovers for some of the station’s adverts and promos, as well as short documentaries. Although I was working in front of cameras and microphones all the time, I had never had any on-camera or voiceover training at all!

I left the station to have a family, intending to go back, but while I was off the company was sold to the local FE college who used it as a training ground for their students. That was the end of my voice acting career – or so I thought…..

In 2011 my husband (who works in the chemical industry) was asked to go and work in the USA for a couple of years. It seemed like a great opportunity and we jumped at the chance. My children went to school, my husband went to work, and that left me at home alone.

I’m not one for sitting around waiting for things to happen, and as I was unable to work (I had no work permit for the first few months) I enrolled at the local college. I took acting classes and singing lessons – two things I had always wanted to do but never had the time or the opportunity.

Then I saw a course advertised called ‘Acting for the Camera’ which I thought sounded right up my street. It was an evening class and only 4 people enrolled. The tutor decided that as there were so few of us she would tailor the course to whatever we were interested in, and when I explained I would like to pursue a voice acting career she was very supportive.

Getting Started in Voiceover 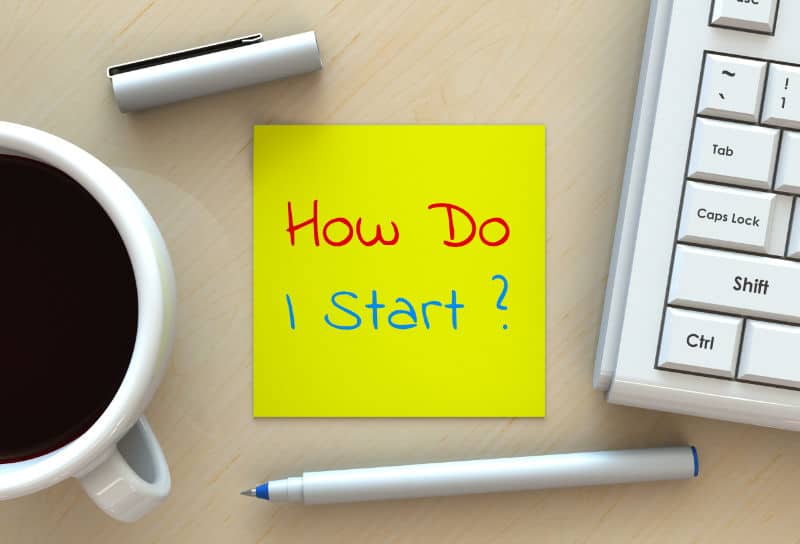 I had no idea how to break into voice over or how to get voice acting work, but she helped me. She told me about some of the Pay to Play sites, and I enrolled with Voices.com and Voice123. She also put me in touch with a friend of hers who is an audio producer who sometimes needs British voices for his corporate voice-over work. I recorded a couple of jobs for him – and in fact he still uses me now.

This was a good start, but I quickly realised that to get more voice acting work, I was going to need some demos, and in order for those to be any good I needed to learn voice acting properly!

I did quite a bit of research and found that there are plenty of companies out there who will offer to record your demos, and leave you with a substandard product. I always advise people who want to break into voice over to do some research before settling on a demo producer. There are plenty of reviews online and it’s definitely worth checking these out.

The same goes for training providers, and my research led me to Edge Studio which was somewhere I could not only learn voice acting, but also have my first demos produced. I spent six months training with Edge, and at the end of this time I recorded my commercial, corporate narration and audiobook demos.

This was only a couple of months before we moved back to the UK, and as we were preparing to return I began planning how I would continue my voice acting career once I got home.

In America we had a walk-in wardrobe that I used as my studio, but in England we have no such luxury! I toyed with the idea of building a booth but knew we didn’t really have the skills or the time to do it properly. Instead I started looking at pre-fabricated booths, but they are a lot of money. However, second hand booths do pop up for sale more often than you’d think. I found mine on eBay – and it was the second one I’d bid on in the space of about a month…

I returned to the UK in the summer of 2014 and continued my voice acting career almost without a break. I had a part-time job at the local 6th form college to return to, so for the next three years I worked there for 15 hours a week, and the rest of the time I devoted to voiceover. However, my clients were never aware that I wasn’t a full time voiceover artist. By working early in the morning and late at night, and answering emails on my phone when I was at work, I created the impression that I was always there for them.

I have now been full time since summer of 2017 and my business is growing nicely. However, my learning journey hasn’t ended – I continue to learn voice acting skills all the time. There are plenty of online courses and webinars run by Voiceover Kickstart and others, plus voiceover conferences, and one to one coaching – all of which help to keep up and improve your skills.

Whenever anyone asks me about how to break into voiceover I always tell them to start with some training. It wasn’t the way I started, but the world is a different place now. It’s a competitive market and you need to give yourself the best chance. My other piece of advice is to grab opportunities when they present themselves – that’s the main reason that I’ve ended up with a voice acting career!

Find out more about Liz at https://www.lizdrury.com/