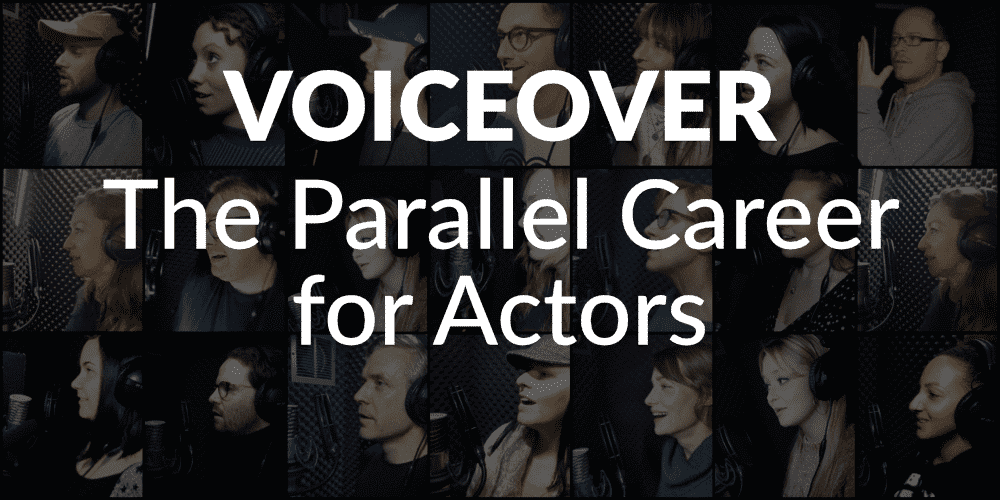 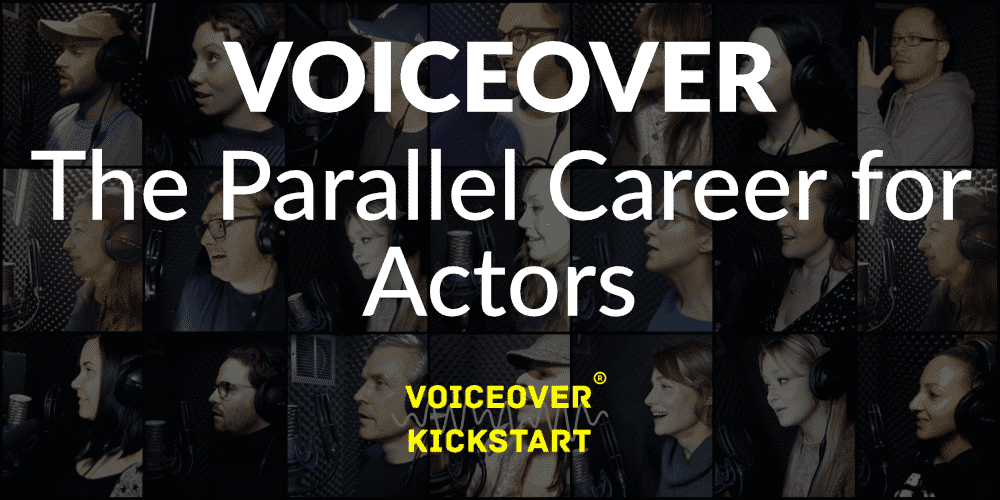 Now there’s a phrase you never hear!  Usually, it is 'struggling' and sadly being chronically unemployed is a way of life for the actor.  Back in 2013, Equity’s member survey concluded that more than half of actors are under the poverty line.

I doubt it has improved since then.  My experience of working with actors on a daily basis tells me that the ’struggle’ is ongoing, unrelenting and in some cases affecting mental health and in most cases their general quality of life associated with financial stress.

But it does not have to be this way.

I went to drama school in the nineties and we had a ‘Voiceover Artist’ come in and give a masterclass in our second year. The only thing I really remember from it was that he proudly told us about the yacht he had purchased and the holiday villa he was about to secure using his pay-packet from a major TV campaign.  One of us (it might have been me) raised our hand to thank him at the end of the session and asked "but how do we get into it?  How do we become Voiceover Artists?".  He laughed.  Yes laughed and stated "you won’t".  Many of the drama students in that room, I included, were lucky if we could afford beans for our beans on toast.  Here was this wealthy successful VO, basically informing us, cockily I might add, that ‘Voiceover is a closed shop!’.

Looking back, at the time to some extent he was right.  Voiceover which was very much male-dominated, was a far smaller industry than it is today and the singular route to work was signing with a major Voiceover Agent.

Things have changed.  The entire landscape has been redrawn and now with the right skill set, determination, investment of time and money, YOU can have a voiceover career and as an actor, this can and should become THE PARALLEL CAREER.

Apart from the financial gain and stability from regular VO work, there are other benefits to hiding away in your cupboard under the stairs between acting jobs:

Stella first met Guy Michaels at Spotlight UK where he was running a workshop for the Actors' Guild called 'Voiceover - The Parallel Career for Actors'. This was in November 2013. Fast forward to today and Stella has built her voiceover business and now makes a living working behind the microphone across a range of sectors.

Prior to drama school, I made the mistake of reading loads of actor biographies and was convinced that post-training I would secure a role as Acting ASM (assistant stage manager) and then in the Repertory System, work my way up whilst gaining experience all the time - a sort of ongoing training that actually pays!  Those books all lied.  Well, they were relevant to acting in the 1950s but not when I graduated.  My first job was with Frinton Weekly rep and it was very exciting to be part of one of the final remnants of that kind of work.  But when the few weeks were up I was unemployed and up to my eyeballs in debt.  I did many a crappy job to pay the bills but it was VO as a parallel career that saved me.

Ok so I don't own a yacht or have a second home on the Riviera but I earn more in just a few hours a week voicing than I ever did as a ’struggling actor’.

So in conclusion, if you are an actor reading this it just doesn’t make sense to me why you are not already establishing your parallel career as a Voiceover Artist.  DO IT NOW.

If you would like to know more, get in touch to book a 121 session and I will help you create an action plan to make this a reality.